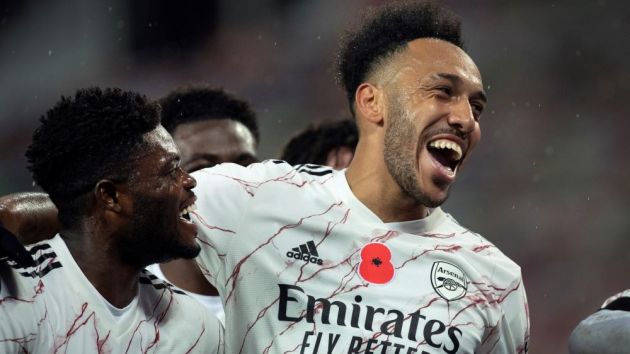 South Africa-based network SuperSport has secured a three-year extension to its Premier League broadcast partnership in sub-Saharan Africa until the end of the 2024/25 season.

The agreement sees live coverage from English soccer’s top flight continue to be shown via SuperSport’s pay-TV and digital platforms. The broadcaster has held Premier League broadcast rights since its inception in 1992.

SuperSport, a subsidiary of the MultiChoice Group, Africa’s largest media and entertainment company, last extended its partnership with the Premier League in April 2017. That deal was worth a reported UK£168 million (US$222 million) a year and included rights to air all of the league’s 380 matches per season.

“These are challenging times for everyone, so to secure these rights is most gratifying,” said Calvo Mawela, MultiChoice Group’s chief executive. “We have been a proud partner of the Premier League since its inception.

“The Premier League stirs the passions of the many football followers throughout Africa on a weekly basis, consistently delivering competitive fixtures and unpredictable results. We are pleased to continue to provide this world-class content to our subscribers.”

Paul Molnar, the Premier League’s director of broadcasting, added: “This renewal is testament to the outstanding content and production offering that SuperSport has consistently delivered to bring Premier League action to passionate fans in the region.”

In addition to its new pay-TV deal, the Premier League also expanded its free-to-air (FTA) TV coverage in sub-Saharan Africa ahead of the 2020/21 campaign after its regional media rights partner Infront secured contracts with 25 broadcasters to show one game per week in more than 20 territories.