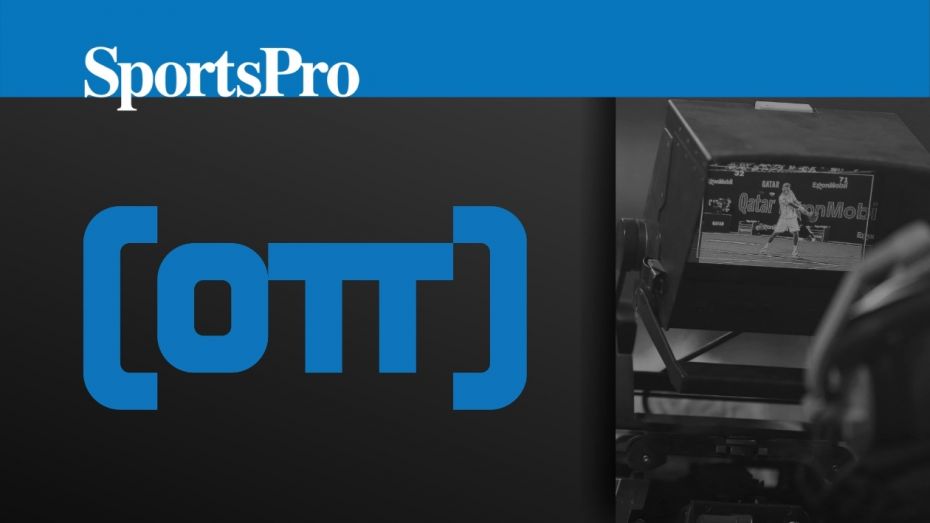 Are DAZN’s days as a pure play OTT service numbered?

Last month DAZN applied to the Berlin-Brandenburg media authority (Mabb) for permission to distribute two linear sports channels in Germany, which it has now been confirmed will be offered initially by Vodafone Deutschland’s TV platforms.

Until now, DAZN1 and DAZN2 were only available in commercial premises, but the new licence grants permission for them to be distributed via consumer cable, satellite, terrestrial, and IPTV platforms.

The company has a similar set up in Italy, having launched its linear DAZN1 channel for distribution via Sky Italia as part of a deal signed with the domestic pay-TV operator in September last year.

The traditional distribution for DAZN’s German service comes as it prepares for the start of the new Bundesliga rights cycle next season, where the broadcaster is upping its live match quota by more than 60 compared to the current campaign.

The digital sports media company is also set to become Uefa’s main broadcast partner for the Champions League in Germany from the start of next season and will also air the Uefa Europa League.

While no doubt younger, more tech savvy users would have no problem finding a way to get DAZN into their homes, older generations still rely on linear broadcast and, as such, new players must accommodate.

As DAZN becomes more established and acquires rights to premium properties that demand more varied distribution, it may well find itself resembling the very same rivals it set out to disrupt.

The price is right for the WSL

There was a UK media report in September that investment firm CVC had enquired about acquiring a stake in the Women’s Super League (WSL), English soccer’s top flight. Private equity money rarely is risked on long shots and the WSL – or, more specifically, the value of the league’s broadcast rights – is increasingly looking like a good bet.

Last weekend, with the Premier League out of the picture, the Football Association (FA) staggered WSL fixtures to maximise its increasingly global outlook. The marquee Manchester derby kicked off at 12.30pm local time to pick up viewers watching late on Optus Sport in Australia and early on NBCSN in the US.

According to the Guardian, 250,000 UK viewers tuned in to watch on BT Sport. In the US, Nielsen Sports measured the game’s linear audience at more than 50,000. For context, in 2019 the average US audience for a domestic National Women’s Soccer League (NWSL) match was around the 65,000 mark.

The US broadcast deal with NBC is new for this season, as is a deal with DAZN covering Italy and Germany.

Last season the WSL signed the aforementioned broadcast deal with Optus in Australia, as well as Pitch-authored three-year deals with Sky Mexico and Nordic Entertainment Group (Nent) – the latter covering Scandinavia – that each reportedly brought in six figures.

Domestically, the WSL’s broadcasters, the BBC and pay-TV network BT, do not pay a rights fee but cover production costs instead. That could be about to change, with subscription broadcaster Sky reportedly set to swoop for the majority of the league’s rights from next season.

No financial details have been made public for that deal, but the FA will have to make sure it does not leave behind its current valuable distribution mix. Currently the WSL enjoys domestic distribution across free-to-air (FTA), pay-TV and the reach of digital streaming via the FA Player service. Going exclusively behind a paywall could remove the league from public view just as it is gaining traction.

What happens to the FA Player is also of interest. The direct-to-consumer product serves not only as a tool to grow reach but also acts as a hub for gathering data on WSL fans.

It would be remiss not to mention that the agenda for the 2020 OTT Summit has now gone live. I will be hosting a session on the ‘Innovative approaches to driving the value of soccer rights’ – which will definitely be worth tuning into.

Elsewhere, highlights include DAZN executive vice president Joe Markowski discussing the OTT specialist’s global launch; Amazon’s vice president of sports video, Marie Donoghue, will lift the lid on the Prime Video proposition; and, a personal favourite, The Ringer’s Mallory Rubin is speaking on a session with the WWE and Aurora Media about storytelling in sports media.

Shameless plug time. Congratulations to everyone nominated for a SportsPro OTT Award. I will be tuning on 1st December to see who takes this year’s prizes, and there’s sure to be some hotly contested categories.

Trends to keep an eye on

Got a story in the sports broadcast and OTT space you think needs telling? Feel free to get in touch via email or on Twitter.