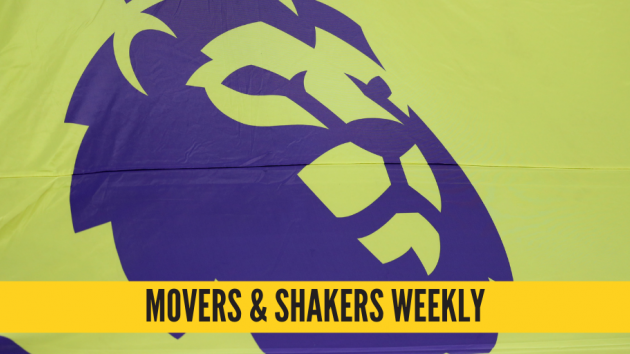 Gregory arrives from the National Basketball Association (NBA), where he was been working on the league’s global media distribution in EMEA since November 2017. He joined the NBA in November 2015 as senior manager of broadcast media rights.

In his new job at the Premier League, Gregory will focus on rights sales, liaising with EMEA broadcasters over their specific needs. He will also manage key relationships with commercial partners and rights holders, as the top flight readies for its next rights cycle, which kicks off from the 2022/23 season.

The Premier League’s most recent rights deal in the region was struck early this week, with South Africa-based network SuperSport securing a three-year extension to its broadcast partnership in sub-Saharan Africa until the end of the 2024/25 campaign.

Meanwhile, former TikTok chief executive Kevin Mayer has joined Access Industries, the parent company of sports streaming subscription service DAZN, as senior advisor. Mayer was the Walt Disney Company’s top streaming executive prior to his appointment at TikTok, but exited the role after only three months. His departure was due to the Donald Trump administration ordering ByteDance, TikTok’s Beijing-based parent company, to sell the social media platform to US buyers over claims that it represented a national security threat. Now, in his role at Access Industries, Mayer will focus on the group’s strategic media-related businesses and identify new opportunities across media, entertainment and telecommunications sectors.

Notes: Newman was the Mets’ senior vice president of marketing and communications from 2005 to 2018. Since then he has served as a senior advisor to sports, media and entertainment entities and agencies.

Notes: The search is underway for a permanent successor to Jane Allen, who is retiring next month after more than ten years as chief executive.

Notes: Ricci Bitti’s re-election for a third and final term was confirmed after the Italian was named as the only candidate.

Notes: Ferriani, who is president of the International Bobsleigh and Skeleton Federation (IBSF), was elected unanimously and will replace the retiring Gian-Franco Kasper.

Notes: The first and only woman to have full PR responsibilities for a National Football League (NFL) team, ESPN reported that Palcic was sacked after being told she was no longer ‘a cultural fit’.